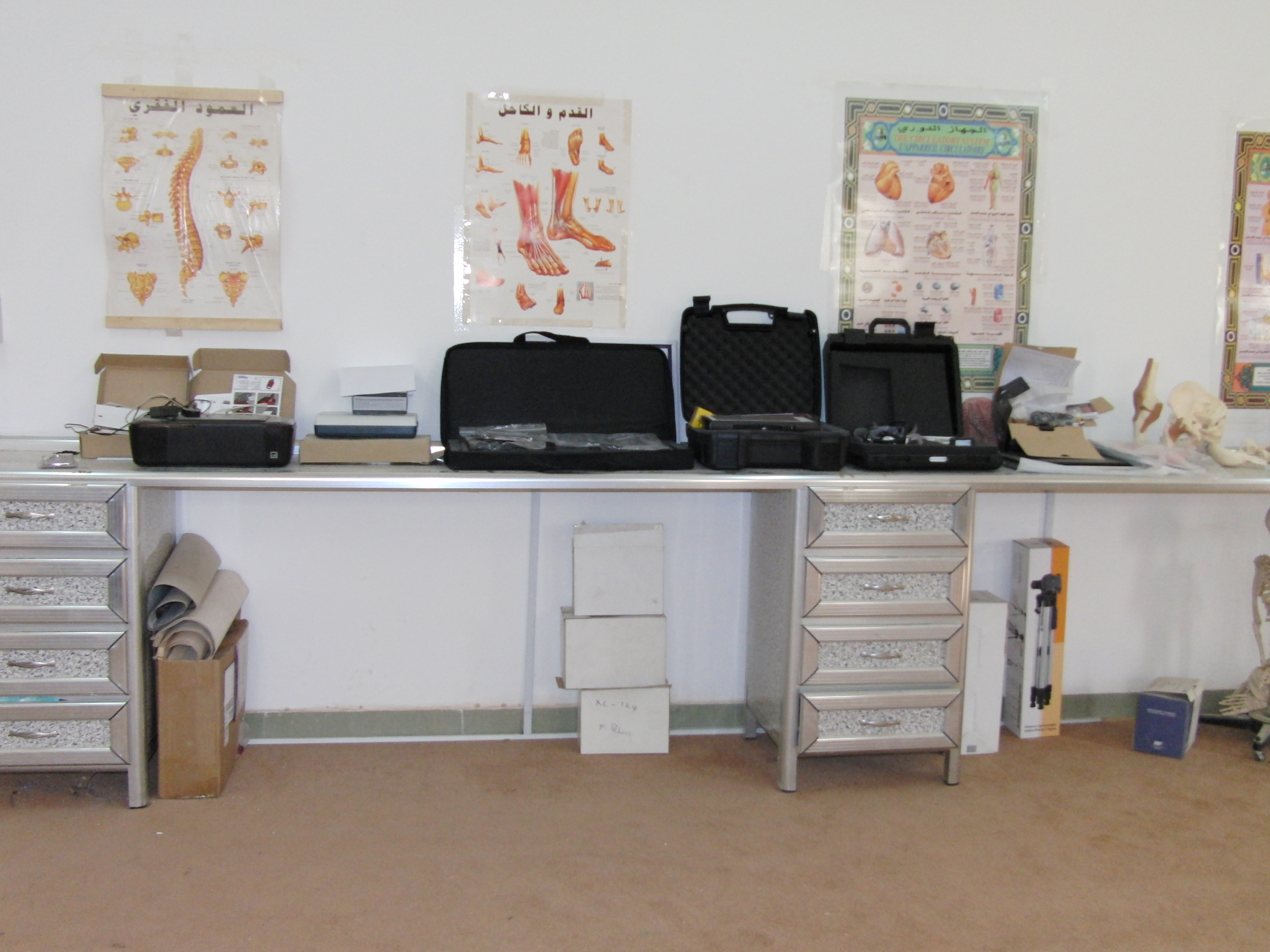 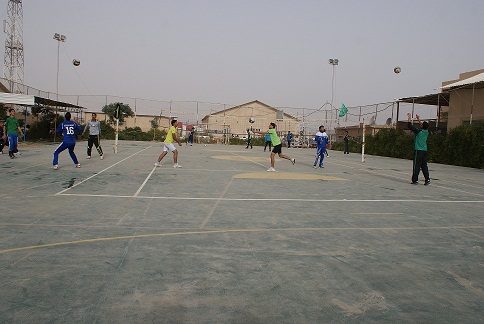 The Faculty of Physical Education and Sports Sciences organized its scientific conference to discuss the graduation research for the fourth stage students and the gymnasium where Professor Dr. Walaa Fadel, Dean of the College, said that this experiment Is the first of its kind at the level of the graduate research discussions, which went out of the ordinary, where each work was done in the form of a poster and discussed by specialized committees of professors and this initiative to instill the spirit of enthusiasm and competition among students to provide Maled They are of scientific and cognitive potential throughout the four years of study. The conference started with reciting any of the wise reciter and then reciting Surah Al-Fatiha in honor of the martyrs of Iraq and then playing the Republican Peace. After that, a brief was presented about the history and establishment of the College. The college thanked the students for their efforts to make the conference a success. After that, a speech was given to the students of the fourth stage by the student Akram Waheed, whose character was thanks and appreciation to the professors and the Deanship of the College for their continuous efforts in providing the information. In the fields of science, knowledge and dedication in presenting their duties in full picture. The martyrs and their sacrifices from the security forces and the popular crowd had the share of this conference through the poetic passages of the poets who celebrated the heroism and sacrifices of the martyrs in the battles against the cowardly evildoers, which culminated in victory and expulsion from the lands of our dear country The gifts were presented to the research that won the advanced centers at the scientific conference held at the University of Kufa and then the research started by discussing the scientific committees concerned

The first students on the college